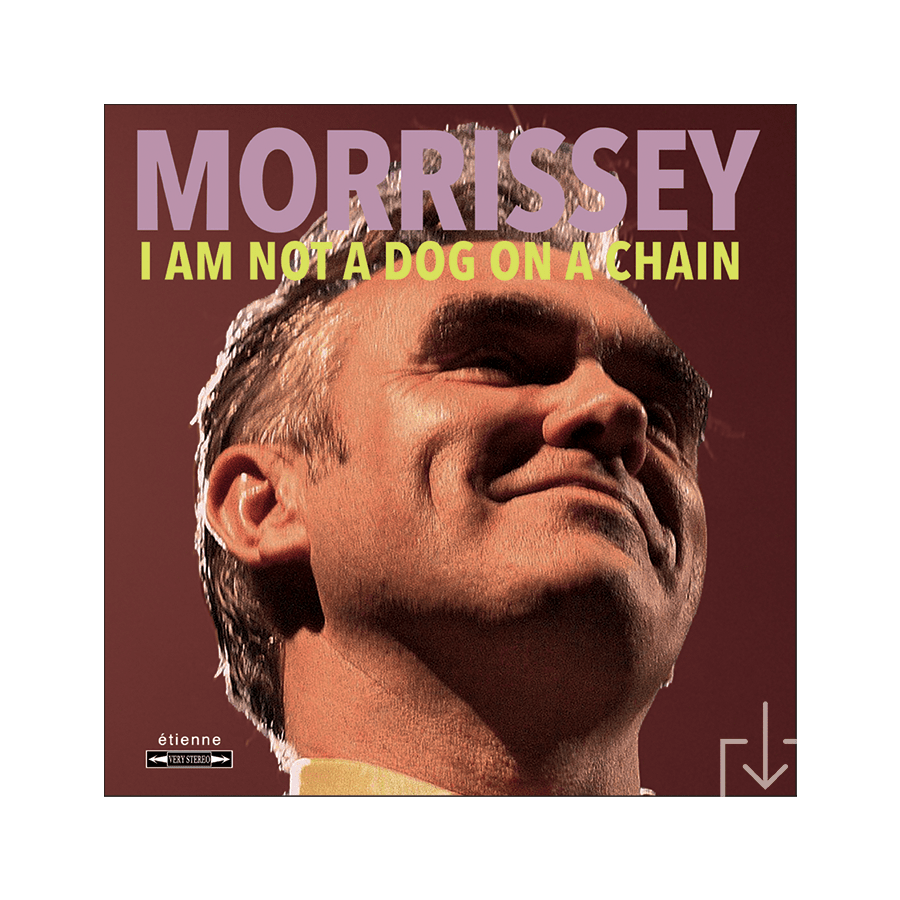 I Am Not A Dog On A Chain Digital Download